With the 30th Anniversary of the first "Teenage Mutant Ninja Turtles" movies still fresh on our minds, we are offering some amazing talent to put togehter a Turtles panel for your convention. Book one or all of our talented crew. Contact Pros & cons Celebrity Booking at evaink@aol.com for details. 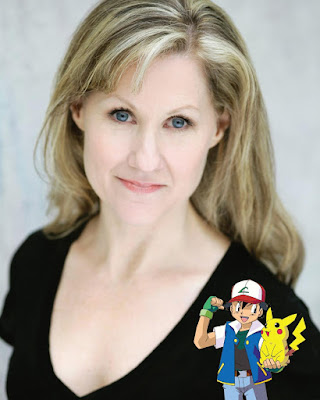 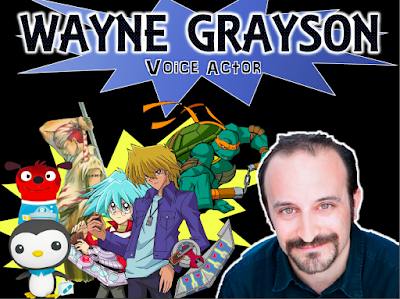 Wayne Grayson Wayne Grayson is an American voice actor and director primarily known for his work at 4Kids Entertainment, Central Park Media, Media Blasters, NYAV Post, and DuArt Film and Video. Grayson is probably most famous for his role of Joey Wheeler (Katsuya Jonouchi in the English manga and Japanese versions) in the English-language version of Yu-Gi-Oh! Duel Monsters and Michelangelo from the 2003 TV series of Teenage Mutant Ninja Turtles. 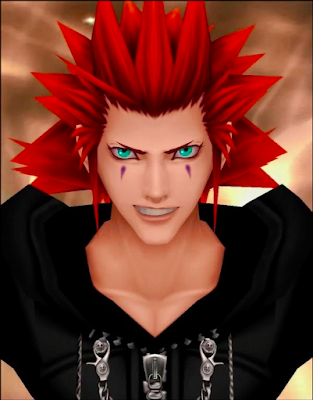 Quinton Flynn Quinton’s voice has been burning up film and television since he first arrived in Los Angeles from his native Cleveland. He is an A-list voice actor, having played such famous animated characters as Jonny Quest, Spiderman, Speed Racer, The Human Torch, Timon, Snowbell in Stuart Little, just to name a few. His television and film appearances include Teenage Mutant Ninja Turtles, King of Queens, Animaniacs, Woody Woodpecker, Robot Chicken, and many more. His best known roles in video game franchises have been his work providing the english voices of Raiden in the Metal Gear Solid series, Axel in Kingdom Hearts II, and Reno in Final Fantasy VII: Advent Children the motion picture. If you’re hip to the anime scene you’ll know him as Iruka-sensei and Deidara in Naruto and Naruto Shippuden, Marcus Damon in Digimon Data Squad, and Carl in Blood+, to name a few. 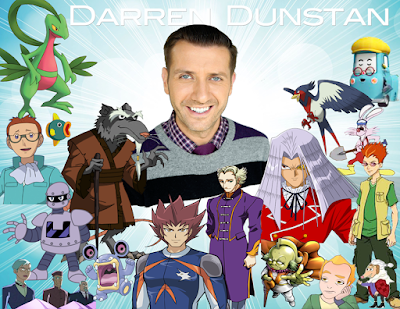 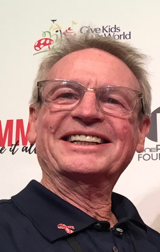 Cameron "Kim" Dawson Cameron “Kim” Dawson is a 40+year veteran of the film and television industry based in Orlando, Florida. Along with his production credits (below), he has also served as a Production Executive & Line Producer for Showtime Networks, sports TV leader Trans World International (IMG), The new Mickey Mouse Club MMC for Disney Channel, and “Making the Band” in a joint venture with ABC and MTV. Kim produced “Teenage Mutant Ninja Turtles I, II, and III” for New Line Cinema (WB), “Bobby Jones Stroke of Genius” for Sony Pictures, among many other productions. He continues to seek new, exciting intellectual property that can become engaging, impactful content. 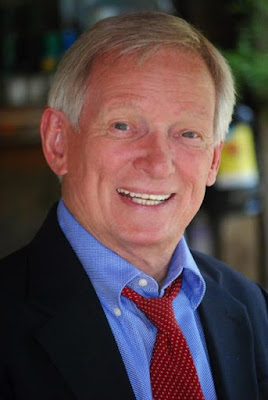 Bobby Herbeck Writer of the first Teenage Mutant Ninja Turtle film. Which turned out be a huge success in spite of three months of being turned down as he wall papered Hollywood trying to get the film made. The critic’s panned it … “It’s one a trick pony.” they all agreed. And now the franchise will be celebrating it’s 30th Anniversary this coming March 30. Which will involve appearances and screenings at the San Diego Comic Con and several others, including autograph show appearances around the world and a two night screening in 1200 theaters around the country. While the seventh TMNT film is being shot at Paramount. 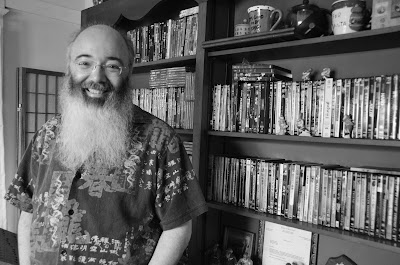 Ric Meyers Ric Meyers has written Incredible Hulk, Dirty Harry, Ninja Master, and Destroyer novels; edited and contributed to magazines like Famous Monsters and Starlog; scripted comics like Targitt; Manstalker, Batman, and Jackie Chan’s Spartan X; authored award-winning non-fiction books about TV Detectives, sci-fi/fantasy flicks, and martial arts movies; and consulted for film studios and TV networks on such shows as The Twilight Zone and Columbo as well as films like Kung Fu Panda, Minions 2: The Rise of Gru, and Disney’s Raya and the Last Dragon. Today you can see or hear him on more than three hundred international DVDs, watch his documentary Films of Fury: The Kung Fu Movie Movie on Amazon Prime, see him on Netflix in Iron Fists and Kung Fu Kicks, listen to his long-running Action Film Autopsy podcast, and read his latest works: Santa Confidential (which is beautifully illustrated by artist Chris Browne of Hagar the Horrible fame) and Atlas Originals Presents Targitt, a new novel based on the first comic book he wrote in 1974! So whatever program you’re planning — whether it’s about comics, movies, TV, streaming, or anything else, Ric can contribute or moderate, having interviewed hundreds of people all over the world on virtually every entertainment subject.
Posted by Eva Ink Artist Group / Pros and Cons Celebrity Booking / HappySpacePOPCon.com at 5:40 PM