Ted Lewis is a stage and voice-over actor. He has performed off-Broadway in New York City with the Bedlam theatre company and at various regional theaters across the country. As a voice-actor, Ted is best known for YUGIOH! (Bakura, Jack Atlas, Bandit Keith), POKEMON (Giovanni, Tracy Sketchit, Various), KIRBY: RIGHT BACK ATCHA! (King Dedede, Escargoon), TEENAGE MUTANT NINJA TURTLES (Ultimate Ninja) and many others. Most recently, Ted can be heard in the role of William in the English language dub of EMMA: A VICTORIAN ROMANCE. 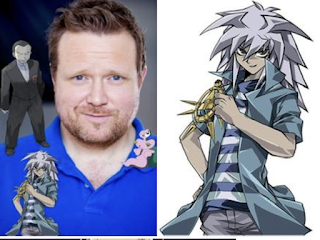