Eva Ink Artist Group is pleased to announce Esiner Award-winning artist, GEORGES JEANTY for 2019 and 2020 bookings (for a start!).

A New York Times bestselling comic book illustrator, Jeanty's first major work was Marvel Comics’ BISHOP: THE LAST X-MAN, and it just got better from there.

Currently, his work can be seen in AGE OF X-MAN: THE X-TREMISTS, part of Marvel’s “Enter the Age of X-Man” story arc.
Along with his work on many Marvel and DC Comics titles, Georges is known for the critically acclaimed, sixties-era graphic novel THE AMERICAN WAY, written by screenwriter John Ridley and published by DC Comics, its sequel THE AMERICAN WAY: THOSE ABOVE AND THOSE BELOW , and being a regular artist for Dark Horse Comics’ official continuation of BUFFY THE VAMPIRE SLAYER and SERENITY (2007-2018).

If you want a legit media tie-in for your next convention-- we're talking Buffyverse, Whedonverse, Firefly, Serenity, Godzilla, Gamera, vampires, Gambit, Wolverine, Deadpool, Weapon X-- this pop culture phenom of an artist will add some sparkle to any event. 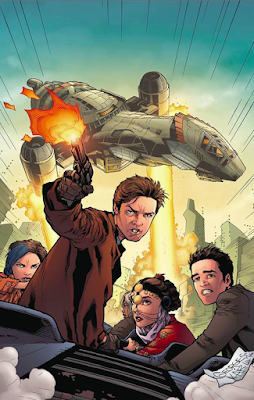 Here are just a few of Jeanty's Awards/accolades: 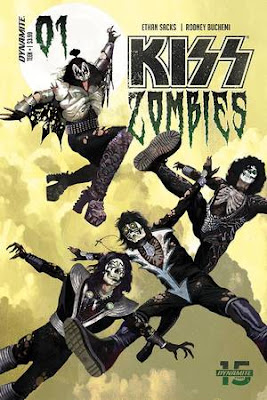