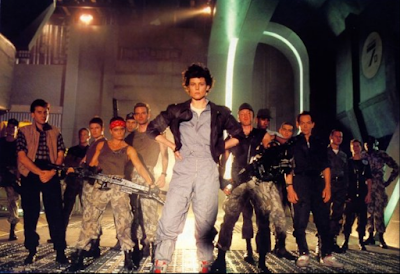 Either alone or together, booking one of these amazing actors from "Aliens" and much more is a game changer for any show! Contact us for details on the unique opportunity at Pros & Cons Celebrity Booking at: evaink@aol.com 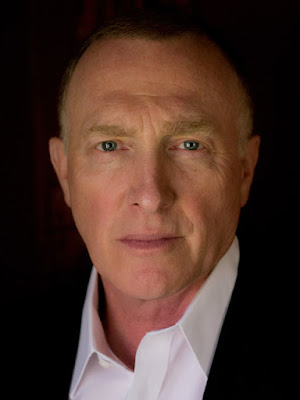 Mark Rolston Mark Rolston has created such iconic roles as : Pvt. Drake in ‘Aliens’, Bogs Diamond in ‘The Shawshank Redemption’, the original Alistar in the mega hit series ‘Supernatural’, and recently as Clive Davis in the Lifetime Feature ‘Whitney’ directed by the incomparable Angela Bassett, and as Admiral Ernest King in the feature ‘Midway’ directed by Roland Emmerich. You will also know him as Walter Pierce in 'Star Trek: The Next Generation' . He later appeared as Kuroda and later Magh in 'Star Trek: Enterprise.' Marks’ recent work creating characters for motion capture video games includes titles such as: Halo 4 – Capt. Del Rio, ‘Spiderman’ – Norman Osborn, and will be starring in a follow up game later this year. Mark also has numerous credits in the Voice Over arena, performing as Lex Luthor on the ‘Young Justice’ series, and as Commander Kolivan on the hit series ‘Voltron’. 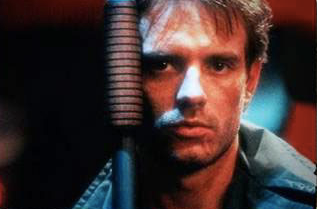 Michael Biehn Michael Connell Biehn was born on July 31, 1956 in Anniston, Alabama, to Marcia (Connell) and Don Biehn, a lawyer. He grew up in Lincoln, Nebraska, and at age 14 moved with his family to Lake Havasu, Arizona, where he won a drama scholarship to the University of Arizona. He left prematurely two years later to pursue an acting career in Hollywood. His first big role was as a psychotic fan stalking Lauren Bacall in The Fan (1981) and later appeared in The Lords of Discipline (1983). He hit the big-time when he was cast as Kyle Reese, the man sent back through time to stop Arnold Schwarzenegger in James Cameron’s The Terminator (1984). This established a good working relationship with Cameron, a relationship that should have catapulted Biehn to international stardom. He starred in Cameron’s subsequent films, Aliens (1986) and The Abyss (1989), the latter a standout performance as unstable Navy SEAL officer Lt. Hiram Coffey. In the 1990s he starred in films like Navy Seals (1990), K2 (1991) and was particularly memorable as Johnny Ringo in Tombstone (1993). Biehn is married to Jennifer Blanc Biehn and the father of five sons. He made his directorial debut with The Victim starting himself and Jennifer. They started their company Blanc Biehn productions once The Victim was released by Starz. Anchor bay and the Weinstein company. They continue to make movie and give lots of new talent a creative say in film making. 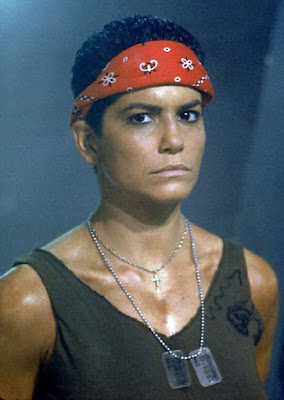 Jenette Goldstein Jenette Elise Goldstein is an American actress, best known for her Saturn Award-winning role as Private Vasquez in the 1986 science fiction horror action film Aliens, as the foster mother in Terminator 2, as Diamondback in Near Dark and Detective Megan Shapiro in Lethal Weapon 2, and as the Irish Mother in Titanic. She also appeared in 2 episode of the TV series Star Trek: Short Treks (2019) as the USS Enterprise Computer. 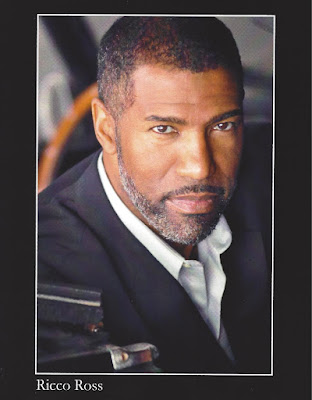 Ricco Ross Ricco Ross is a 6’3″ award winning actor / producer, best known for roles in Aliens, Mission Impossible and A Husband For Christmas. He has a Master degree from UCLA and is a classical trained Shakespearian actor / graduated from The London Academy of Music and Dramatic Art (LAMDA).He has about 100 credits on IMDB and has made over 70 commercials. Most recently he was cast in Lee Daniels next movie “The United States vs Billie Holiday”. He has a recurring role on the new Starz tv series “P-Valley” coming out soon. He also has the film A Brother’s Honor coming out this year on PassionFlix, which is the 1st of a 3 picture deal. 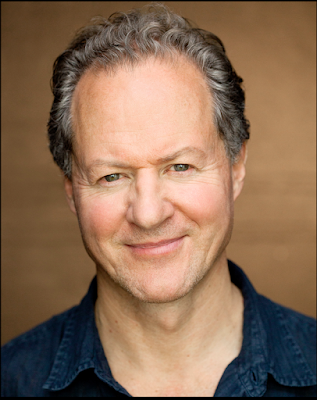