Sherlock Holmes is busy doing what he does best, solving a case of far-reaching international notoriety. It has landed him at the Port of Liverpool, a bustling hub of commerce both legitimate and illicit. As that chapter closes, ours begins. They head to Lime Street Station, to catch a fast steam locomotive home to London and Baker Street, when violent weather keeps The Great Detective and Watson in Britain's second city a while longer. Long enough to encounter a monster, discover the Liverpool underworld, and to become embroiled in one of his strangest cases yet.

Bringing Holmes and Watson to life is the stunning artwork of artist Matt Triano!

To read a little more about Matt, go to: 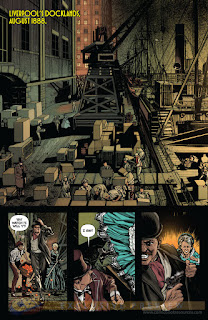 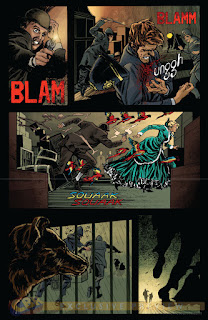 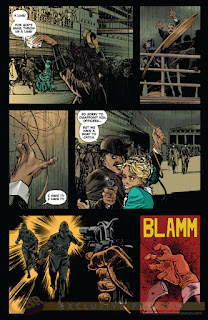 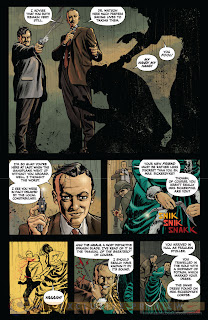 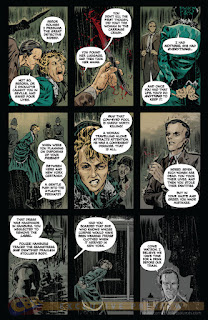 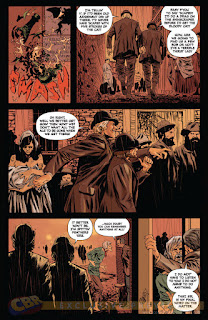 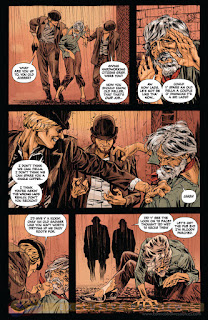 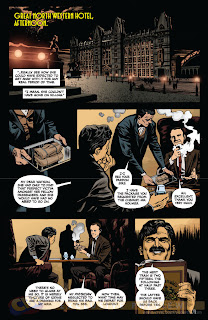 
It's that time again. Mark Texeira is accepting two painting commissions. And only when those two are completed will the list be open again.

Fine art painter, Mark Texeira has long been known for a conflagration of characters, including "MoonKnight," "Black Panther," "Ghost Rider," "Wolverine," and much more. Currently his series "Space Punisher" has been released to rave reviews. His catalogue of work over the last 30 years has astounding.

Take a look at this just completed Black Cat commission by Mark to get you started!

Of course, throughout 2013, at various convention appearances, Mark will also be accepting, penciled, inked as well as watercolor commissions to be done on site.
But here is a rare opportunity to get on Mark's list for a fully painted original piece!! Character of your choice. 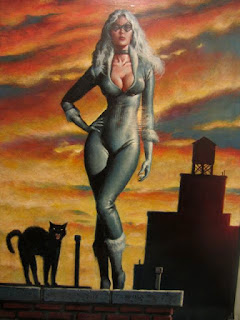 For more information, contact Renee at: evaink@aol.com for details and pricing.