Book your own INVADER ZIM Reunion! Simons, Trueheart and Alexovich in the House! 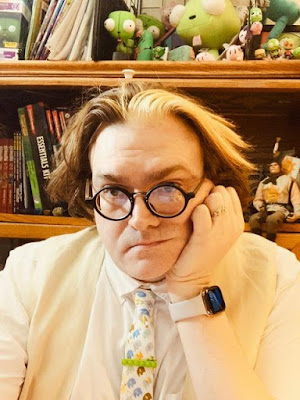 Rikki Simons AKA Rosearik Rikki Simons) is a voice actor, writer, and artist. He is most famous for being the voice GIR and Bloaty on Invader ZIM. He also plays many characters on Mighty Magiswords. As a writer he is known for the science fiction and fantasy novel Hitherto a Lion. Original illustrated books and comics that he created with Tavisha-Wolfgarth-Simons include Super Information Hijinks: Reality Check!, Ranklechick and His Three Legged Cat, ShutterBox, and The Trinkkits. He was also once a background painter in animation, on Invader ZIM and the Jackie Chan Adventures. 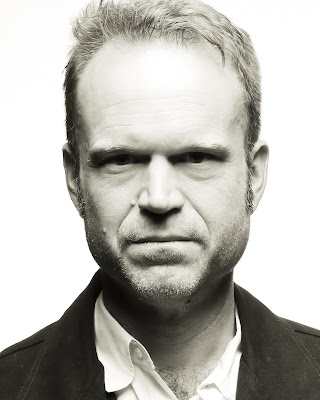 Eric Trueheart ERIC TRUEHEART is an animation writer for Emmy and BAFTA-nominated shows, in addition to being a graduate of both Harvard and USC. During the last 20 years, he’s made animated creatures talk for every major ‘toon slinger in town including Nickelodeon, Cartoon Network, Toon Box, Hub Network, Klasky-Csupo, Spike TV, SyFy, Discovery, YouTube, PBS, Dreamworks, Disney and Netflix. Trueheart cut his teeth working on The Wild Thornberrys for two seasons before making the leap to writing two seasons of Nickelodeon’s original cult hit, and Annie Award-winning, Invader Zim. Following which, he wrote for two seasons across 19 episodes of the BAFTA-nominated Yin Yang Yo for Disney, as well as developing and writing the Emmy-nominated series adaptation of the feature film Turbo Fast for Dreamworks and Netflix. Trueheart’s work also includes scripts across global ratings juggernauts such as Pound Puppies, Mech-X4, Zo-Zo-Zombie, Rekkit Rabbit, SheZow as well as dozens of other series, video games and other animated projects, including work with Shrek producer John Williams, in addition to a live show for the international electronic dance music sensation Deadmau5. Eric lives in Pasadena, CA with his punk rock wife and his kung-fu cat. 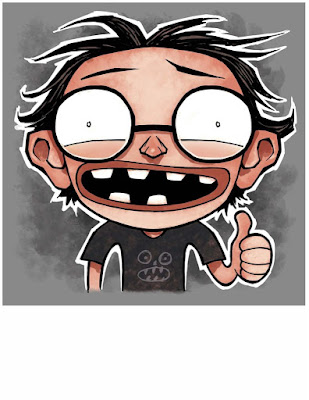