For the second year in a row, artist Michael Golden has been approached to work his special kind of magic on a promo piece featuring key Portland Trail Blazers players. Producing another Slam Dunk!

The limited edition poster was commissioned in conjunction with the Wizard show in Portland, and also will serve as a special promo piece at a Trail Blazer's game.

A limited amount of signed and numbered prints will be made available at Wizard World Portland.

You can find them at Michael Golden's table in the front of Artist Alley while supplies last. It's also possible to reserve yours as well by contacting us at: evaink@aol.com 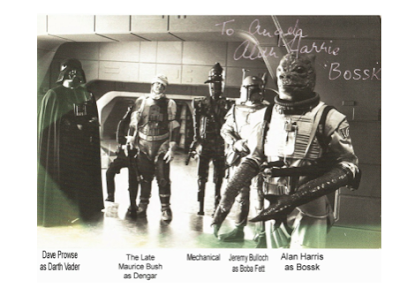 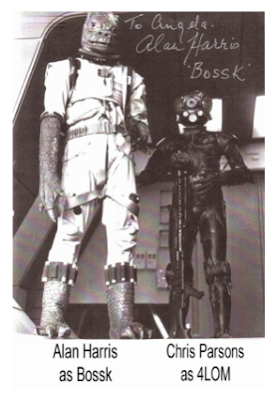 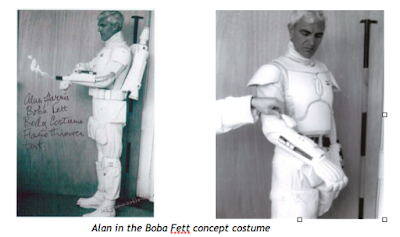 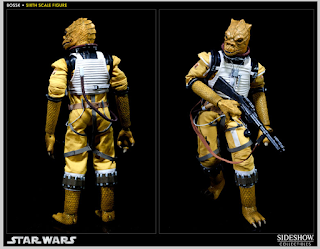 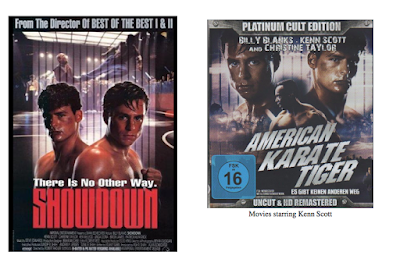