Hey Everyone-- As 2020 is about to take off, have a look at some of our new talent additions for this year. 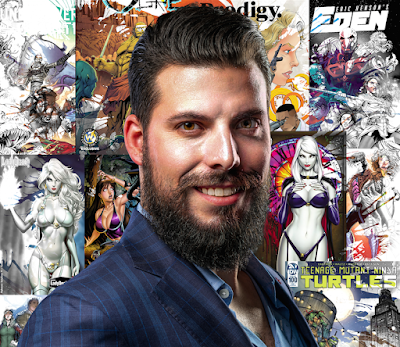 Show Notes:  Jeremy is always  up for doing a panel on his career or comic art creation. 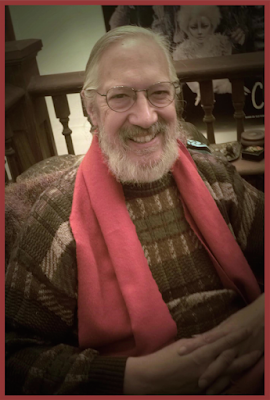 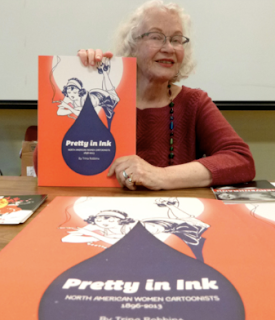 Award-winning herstorian and writer Trina Robbins has been writing books,
comics, and graphic novels for over forty years. Her 2009 book, The
Brinkley Girls: the Best of Nell Brinkley’s Cartoons from 1913-1940
(Fantagraphics), and her 2011 book, "Tarpe Mills and Miss Fury," were
nominated for Eisner awards and Harvey awards. Her all-ages graphic
novel, Chicagoland Detective Agency: The Drained Brains Caper, first in a
6-book series, was a Junior Library Guild Selection. Her graphic novel,
"Lily Renee: Escape Artist," was awarded a gold medal from Moonbeam
Chidren’s Books and a silver medal from Sydney Taylor Jewish Library
Awards.  Trina’s most recent book is Pretty in Ink, her final and
definitive history of women cartoonists. In 2013, Trina was voted into
the Will Eisner Comic Book Hall of Fame. Programming Notes: Trina is available  for panels highlighting her career as well as panels on women in comics and the history of comics. 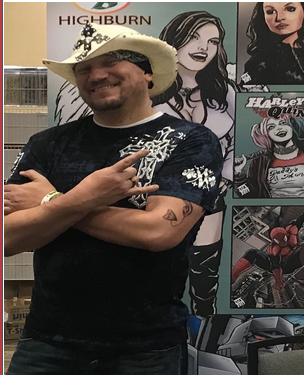 D. Michael Watkins is the founder and owner of Highburn Studios. He's also the guy underneath that shiny cowboy hat you see at most cons.

Michael received his lucky break on FEMME-NOIR with Joe Staton and has since went on to work for Marvel, DC, Image, Dynamite, Dark Horse , Upper Deck, as well as his creator owned project GUARDIANS. You've seen his work on titles such as SONIC THE HEDGEHOG, TRANSFORMERS, IRON MAN, AVENGERS ASSEMBLE, PANTHA, VILLAINS SUPREME, and you can see him on film in the blockbuster movie THE DARK KNIGHT RISES.

Outside of comics, Michael is a Voice Actor with roles for Marvel and Disney voicing the characters of: Venom, Scorpion, Mole Man, and Magneto.

Michael is also an avid Martial Artist, studying Hak Dari Shon Hap Ki Do, Kenpo. and several other styles for over 30 years.


Programming Notes:  Michael is available for programming regarding his career in comics, martial arts and creating comics..
Posted by Eva Ink Artist Group / Pros and Cons Celebrity Booking / HappySpacePOPCon.com at 11:59 AM