For these and many other reasons, we are pleased to announce Jim Shooter as part of Eva Ink Artist Group/Pros & Cons Celebrity Booking, and present him for convention bookings in 2017!

Here is just a brief recap of credits (if for some reason, you've NEVER read a comic book!):

In 2009, he was hired by Dark Horse Comics to do a second redevelopment of Gold Key comics characters Turok Son of Stone, Mighty Samson, Doctor Solar, Magnus Robot Fighter and others.    Currently, Jim serves as Creative Director and Editor in Chief for Illustrated Media Group, which produces custom comics for promotion and advertising and has provided creative services to clients including Intel, the Mill Pond Group, Dark Horse and more.  Under the auspices of Illustrated Media, Jim writes a popular comics-related blog, www.jimshooter.com 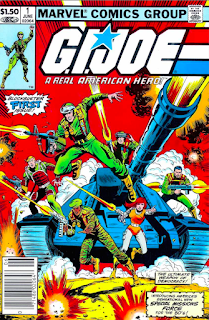 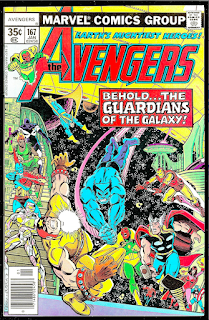