Highlight Reel : A Night in the Museum with Golden and Poe!

When Edgar Allan Poe knocks, you answer! Raven or no!

And we did just that a year ago in March! 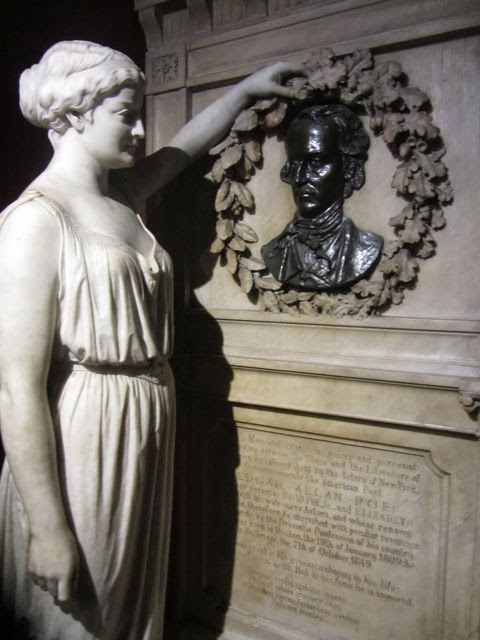 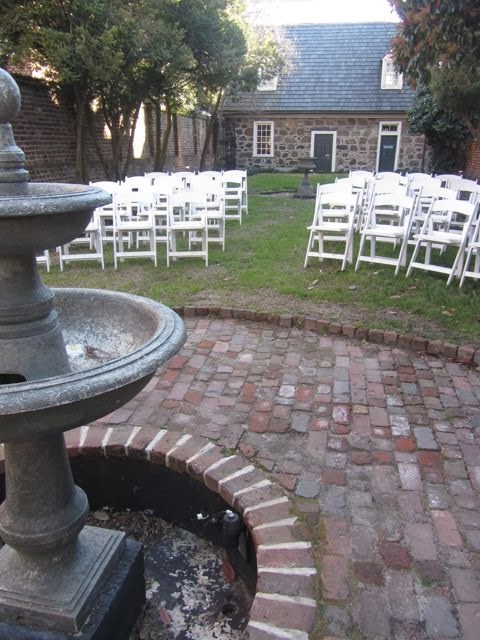 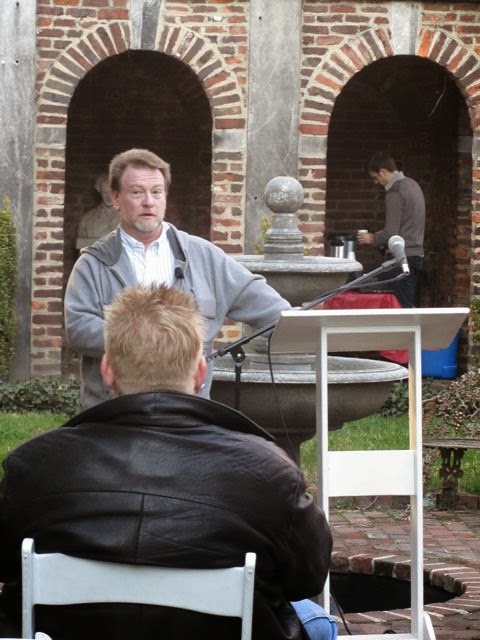 (Recreation of cemetery Statuary for Poe; Lovely courtyard as we set up for the event; Michael Golden addresses the audience.)

Looking back on 2013, one of the highlights for me was a visit to the Edgar Allan Poe Museum, with a focus on artist/writer Michael Golden, as he gave a lecture and Q and A about his career, sketched and signed for fans in the Richmond area, and discussed his own illustrated Poe story, "The Mask of Amontillado." 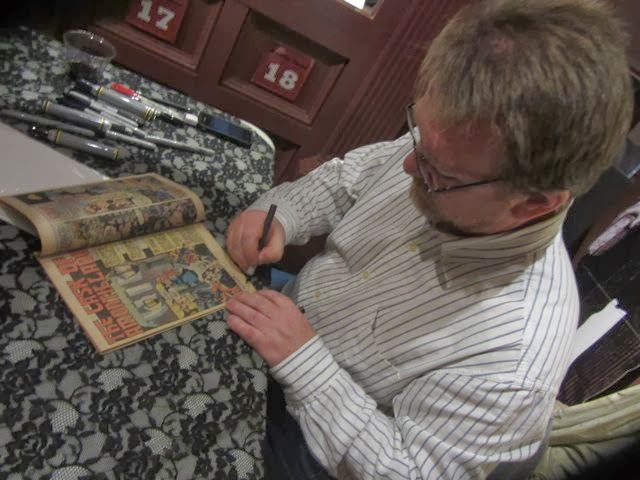 It was a great turn out for the museum and a beautiful atmosphere for the event, held in a area that has a bit of Poe history itself. The  museum opened in 1922, in The Old Stone House, and is only blocks away from Poe's first Richmond home and his first place of employment, the Southern Literary Messenger. 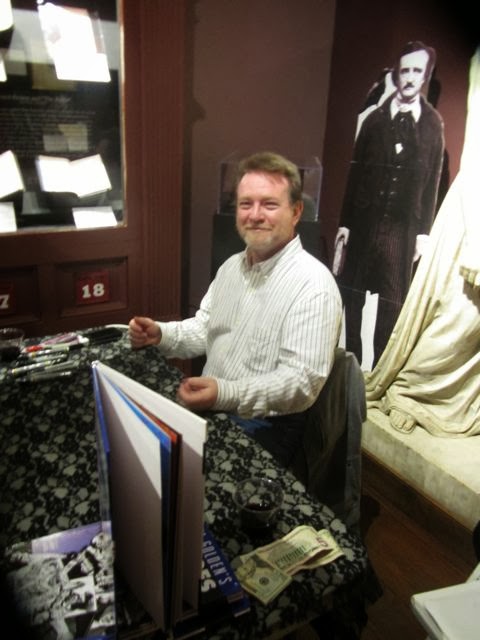 (Michael Golden at the Poe signing, surrounded by Poe memorabilia.)

Of course we know Poe went on to be called "America's Shakespeare," as he created or mastered the short story, detective fiction, science fiction, lyric poetry and the horror story. His dark genius has invited children and adults to read and love literature for over 150 years.

In fact, I for one almost felt Poe's presence, surrounded by many artifacts that actually belonged to the author--including a bed, sofa, and a historic bust of Poe himself…. it loomed large behind us during the signing, reminding us of exactly where we were!

Golden was  a natural for this special event: A renowned storyteller and writer, his name will always be linked with Poe's and one of the few, and one of the best, illustrators to have brought Poe's visions to life in sequential art.

Here on this page are a few photos of this distinct honor, and Michael Golden's night at the museum! 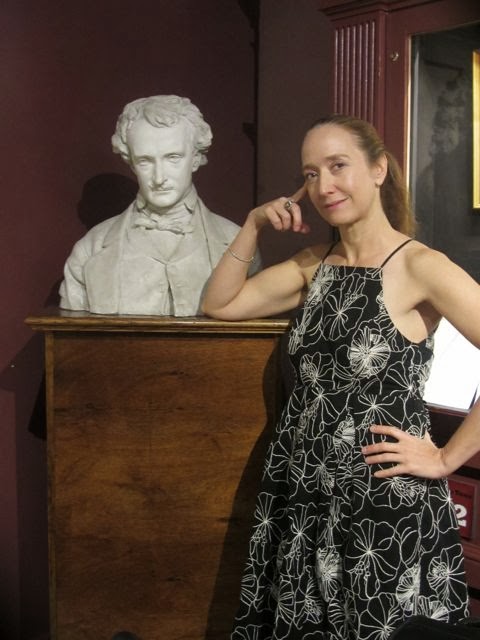