Trailblazing Women and the Wine (or grape jelly?) They Made Famous


I saw this article today on:

....and loved it. Simply because among the things I appreciate are determined forward thinking, entrepreneurs, and a good glass of wine (mostly red).

I also am really intrigued by the art of wine making. Wouldn't it be lovely to have a winery someday... oh... and to have a little tasting room with wine and books and warm wood decor, decorated with burgundy and gold... I'd call it "Wine and Books" or some such equally original name, I'm sure. If I name it in French, "Vin et Livre" it may sound better (everything does)! AND also maybe find a way to combine my love of art with wine as well... hum... could be... 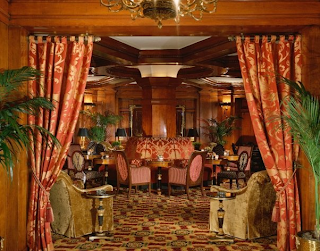 As for the craft...Indeed, I've tried it myself.

When I bought my 150 year old house in Connecticut, it came complete with it's own Concord grape vines. I was told by the previous owners that their old world Italian grandfather use to make gallons of red wine with this variety in the garage out back, and served it for his weekly card games with his friends.

These beautiful vines were at least 100 years old.

So, taking that as a challenge, I found a supply store in nearby Milford and bought all the equipment to start making my own wine-- fermenting jars, valves, instruction books, mini wine press. You name it.

I had visions of grandeur... or at least grand vino... in my mind.

The ancient process as it turns out, is very involved. One must crush the grapes, let them ferment until a nasty, stinky, crust forms on top, then drain the whole thing and press the juice out, at which point it must go into a vat with a valve to ferment some more. Then you have to bottle and cork the stuff. (Yeah, I had an apparatus for that too.)

I did all of that, in fact. Everything that the books said one MUST do to get good results.

Yup, right down to putting plastic bags on my feet and crushing the grapes myself ala Lucy. (That was my favorite part.) 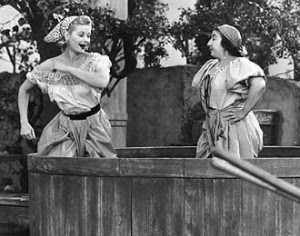 I wish I could say that the end result was spectacular. It was not. I still have bottles of the stuff in the basement. Relegated to cooking, I'm afraid. I knew enough about wine to know it wasn't good. :-/

Not all was lost though. With my Mother's help, I found that the Concord Grapes DID make amazing grape jelly! And THAT, on homemade bread, makes for something really magical, I tell you. 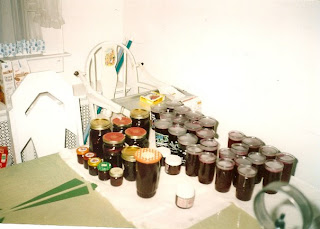 But without further ado... here's to the pioneering women of wine-- the ones much more successful at that craft than I. :-) But I'll put my and Mom's grape jelly up against theirs any day!

Women Pioneers in Wine (From Snooth.com) 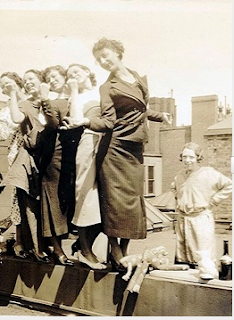 A few centuries ago, at the dawn of the French Revolution, one women changed the world of Champagne and in turn the world of wine forever.

Nicole-Barbe Ponsardin, better known as the Veuve Clicquot, revolutionized the Champagne trade, invented the riddling technique and sought brand identity by selling her wines with the iconic orange cap. Since then, from Burgundy to Alsace to Australia, women have shaken up the traditional man’s world of wine.

Here are some of those trailblazing women and the wines they made famous. 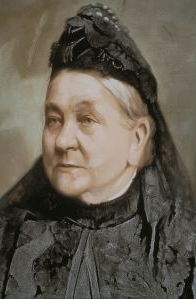 Another widow, and a contemporary of the Veuve Clicquot, who took over after her husband’s death was Mary Penfold of Penfold’s in Australia. Before and after her husband’s death in 1870, she ran the estate, supervised blending and experimented with varietals. By the 1870s, Penfold’s claimed to be selling one-third of all wine in South Australia. After her death, her contribution was largely forgotten and her husband’s name is the one on the history books, but her strong support and hard work laid the foundation for the once-fledgling estate to become the success it is today. 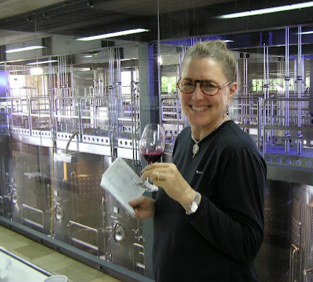 A true pioneering female, Zelma Long flung herself upon the scene in the 1960s. After enrolling as only the second female at the University of California at Davis, she took a job at Robert Mondavi during one harvest. Quickly working her way up the ladder, she became the head winemaker at Robert Mondavi and Simi. Eventually, she became the president of Simi and then the executive vice president of Chandon Estates. Long is currently the head winemaker and co-owner for the Vilafonté project, a joint California and South African project, as well as for Long Vineyards in the Napa Valley.

After brief stints at Robert Mondavi and Chappellet Turley was unable to find a wine making job in California, so she took a job making wine in Kentucky. After returning to California a few years later, she worked at B.R. Cohn, then Peter Michael and eventually Turley Wine Cellars. A pioneer in the Sonoma Coast area, Turley planted grapes there when others thought it too cool to for them to grow. This project eventually turned into Marcassin, one of California’s premier Pinot Noir and Chardonnay labels. In addition to her own label which is available through an almost impossible to get on wait list, she has consulted for other auction-friendly wines like Colgin Cellars and Bryant Family. 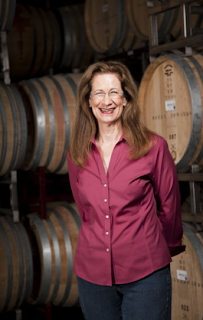 Another successful female coming from California, Merry Edwards, the eponymous owner of Merry Edwards Winery in the Russian River Valley, has had her share of successes and obstacles during her career. Starting as an amateur making The Merry Vintners wines during college, she turned her love for wine into a successful career. An early-believer in clonal variation, she studied and tested different clones of Chardonnay in an effort to prove her hypothesis on the differences between clones of the same varietal. She was the founding winemaker for Matanzas Creek until 1984, and after a few career setbacks during the 1980s, she went on to found her own winery with help from her family in 1997, where she has been producing wine ever since. 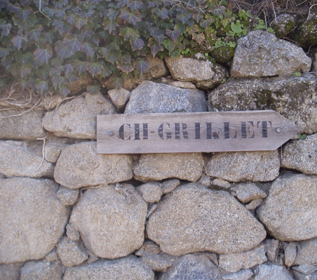 Château-Grillet, one of only two single-appellation estates in all of France, produces what is arguably the best Viognier in France. While Isabelle Barantin-Canet did not found this well-known estate, she manages the production, which is located in the Northern Rhône. Her family owned the estate from 1830 until 2011, but she still oversees production and sales of the wine. Produced in small quantities every year, this wine fetches high prices and demands respect the world-over. 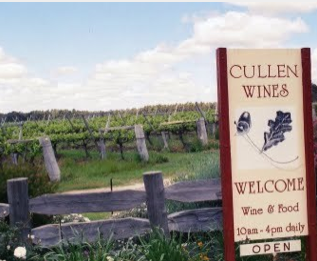 One of the original vineyards in the Margaret River region of Western Australia, the Cullen estate was influential in establishing this region as a quality wine-producing area during the 1960s. Diana and her husband, who together founded the estate, experimented with different varietals during the first few years. Leaving her career in physiotherapy, she became the full-time winemaker. During her first year, Cullen won a trophy at the Perth Royal Wine Show, the first woman to do so. Eventually, her daughter Vanya went on to take over the production duties, earning ever-more awards and recognition for her family’s estate. 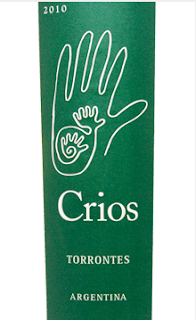 Hailing from Argentina, Susana Balbo has made a name for herself inside and outside her country. She was the first Argentine winemaker to be hired as a consultant at European wineries and has made wine in Spain, Australia and France, among others. Every year, she spends one month in another country learning different wine making techniques. She works with her family’s estate, Dominio del Plata, and started her own line, Crios de Susana Balbo, named for her children. In 2011, Susana passed the winemaking reins to her son, José, who continues her vision. 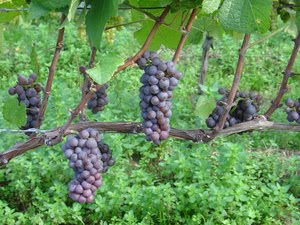 Here's a toast to you ladies. I'll try to find all of your wines (at least if they are reds) and give them a try. And if you reading this are a wine enthusiast yourself, you can sign up for the Snooth.com newsletters. They are alot of fun!
--R.