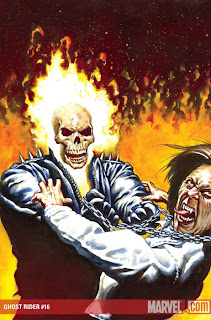 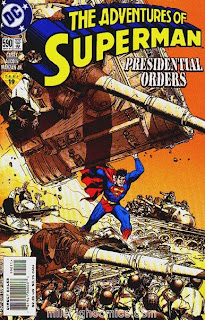 New York, NY-- As jazz musicians use to say, when referring to NYC, "There are many apples on the tree, but only one 'Big Apple,'" and the convention that has that distinctive moniker is headin' our way with a massive guest list and an exclusive Michael Golden print!

Michael is a natural choice. Originally from the West, he's called the Northeast home for several decades now, serving as an editor at DC Comics and well as Senior Art Director at Marvel Comics. His creator-owned works include co-creating Bucky O'Hare, Rogue, The 'Nam, Micronauts characters and Spartan X, as well as the upcoming Tunuki project.

Golden is renowned for his work on numerous books and characters including Doctor Strange, Hulk, Spider-Man (even Spider-Ham), Superman, Batman... you name it! Retrospectives of his work has recently been published by Vanguard Productions, Modern Masters, Creator Chronicles and Eva Ink. Look for "Excess: The Art of Michael Golden," and his most recent sketchbook "Michael Golden: More Heroes and Villains," at this very show.

Joining Golden at the convention will be Eva Ink Artist Group alumni, Mark Texeira. Mark is currently finishing a Punisher mini-series for Marvel Comics as well as working on other projects at that company. Mark is renowned for his work on "Ghost Rider," "Black Panther," "Moonknight" and much more.

Mark will be at Wizard Big Apple, sketching, signing, and offering his new art book "Tex: The Art of Mark Texeira," published by Vanguard and written and designed by Renee Witterstaetter.

Hey Ya'll-- Should be fun. Come by and say hello. I'm really looking forward to seeing some of my old friends at this show! :-)
--Renee
Posted by Eva Ink Artist Group / Pros and Cons Celebrity Booking / HappySpacePOPCon.com at 7:09 PM