Orlando, FL-- One of the biggest shows of the year, and one of the most fun, is taking place this coming weekend in the Sunshine State. In fact, MegaCon is the southeast's largest comic book, science fiction/fantasy, anime, gaming, toys multi-media event! And joining the show, with some special programming this year are Mark Texeira, Dennis Calero, Nick Cardy and Renee Witterstaetter. 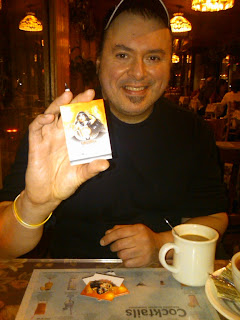 Mark Texeira is a renowned fine art painter, who was one of the first to bring this unique style to the world of comics with his vividly painted covers and interiors. Mark's work is lauded on such books as "Ghost Rider," "The Punisher," "Wolverine," "Sabertooth," "Moonknight," "Black Panther" and much more. He is currently working on two Punisher mini-series soon to be released, as well as providing some new covers for the "Pantha" series at Dynamite. You can find some great retrospectives of his career right now, including "Tex: The Art of Mark Texeira" from Vanguard Productions, the "Babes and Brawn" sketchbook from Eva ink, and the new "Texeira: Nightmares and Daydreams" sketchbook from Eva Ink, which will be available at the convention while supplies last at Mark's table.

Tex will be at the show all three days, accepting commissions and signing comics. He'll be doing a panel as well: "Art of a Different Stripe" on Saturday, Room 221DE, featuring Texeira, Tim Sale, Phil Hester and Bill Sienkiewicz. 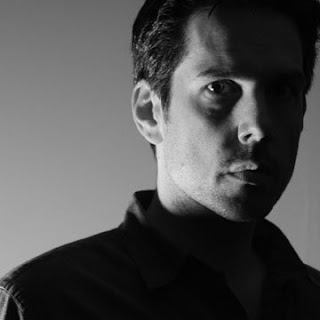 Dennis Calero is the award winning and internationally recognized artist of "X-Men: Noir" and "Legion of Superheroes." He has also leant his talents to CCG Properties such as Magic and "Legend of the Five Rings," as well as "Dungeons & Dragons." His work includes "X-Men Noir : Mark of Cain," "X-Factor," "28 Days Later: The Aftermath," "Cowboys and Aliens," "Dark Tower," "Star Trek: The Next Generation," "Wolverine: First Class" and "JSA Classified," among others. During his tenure on" X-Factor" the title was nominated for the Harvey Award for Best New Series (2006). Calero also co-founded Atomic Paintbrush, one of the first computer-coloring companies working in the comic-book field.

Dennis too will be at MegaCon all three days, accepting commissions and signing his books. 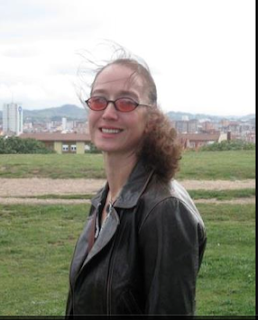 Renée Witterstaetter is a writer, editor, producer and publisher working in film and comics, beginning her career in sequential art on such books as Silver Surfer, Superman, Conan, X-files, Jurassic Park, Xena, Hercules, Zorro, and more. She is the co-creator of the series Spartan X, and has colored, edited, published, written… you name it… hundreds of comic books.

She is the author of numerous prose books including "Dying for Action: The Life and Films of Jackie Chan," "Excess: The Art of Michael Golden," "Tex: The Art of Mark Texeira," which she also designed, "Kerry and the Scary Things," "Nick Cardy: Wit-Lash," and "Nick Cardy: The Artist at War." Most recently she has delivered speeches from Spain to China on comics and sequential art. Her upcoming books include "Kerry and the Dreadful Dragon," which she co-created with Keith Wilson; "The Complete Spartan X," co-created with Michael Golden; "Santa Confidential" with writer Ric Meyers and the sketchbooks "Michael Golden: Dangerous Curves" "Joe Jusko: Maelstrom" and "Michael Golden: Alchemy." 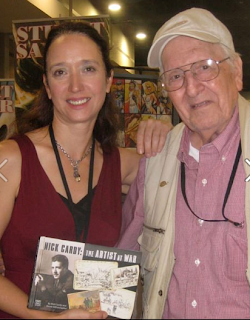 Renee will be on a panel with Nick Cardy at MegaCon, Sunday, Room 222 from 1:30 to 2:20, taking a closer look at their new book "Nick Cardy: The Artist at War," and discussing their upcoming book "Nick Cardy: Wit-Lash."

For more information on the convention visit: www.megaconvention.com

Info At a Glance: