We are pleased to announce actor Mark Rolston for show bookings. Mark has tie-ins to major motion pictures, animation, video games-- you name it.  The perfect fit for your show theme and programming.

Read his list of credit below! And get with us right away for 2020 bookings.


Mark knew he wanted to be an actor at age nine; he took his career and studies took him
to London, England where he attended the Drama Centre London; the institution that
has produced the likes of Colin Firth, Michael Fassbender, Tom Hardy. Mark has created
iconic roles: Pvt. Drake in ‘Aliens’, Bogs Diamond in ‘The Shawshank Redemption’, the
original Alistar in the mega hit series ‘Supernatural’, and recently as Clive Davis in the
Lifetime Feature ‘Whitney’ directed by the incomparable Angela Bassett, and as Admiral Ernest King in the feature ‘Midway’ directed by Roland Emmerich.


He has had the honor to tour the entire United States playing Shakespeare’s Richard II,
and to creating countless film and television characters; most recently a short film ‘His
Lover’ directed by John Barr, and a feature to look out for, as Frank Maloney in ‘Glass Jaw’ directed by Jeff Celentano, starring Lee Kholafai and Korrina Rico.

Mark has worked with amazing directors from James Cameron, John Frankenheimer,
Martin Scorcese, and Frank Darabont, to countless brilliant cinematographers and crews
that have made his career rich with accomplishment. 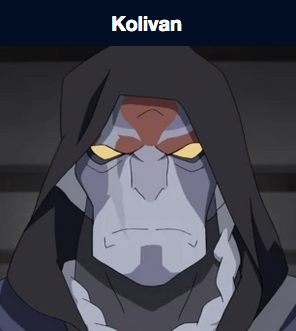 Marks’ recent work creating characters for motion capture video games includes titles such as: Halo 4 – Capt. Del Rio, ‘Spiderman’ – Norman Osborn, and will be starring in a follow up game later this year.

Mark also has numerous credits in the Voice Over arena, performing as Lex Luthor on the ‘Young Justice’ series, and as Commander Kolivan on the hit series ‘Voltron’.