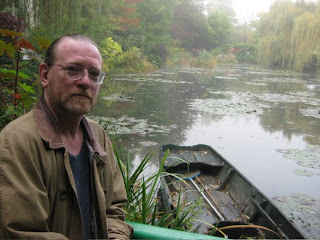 For more information on Michael Golden and his work, contact: evaink@aol.com; www.evaink.com
Posted by Eva Ink Artist Group at 5:39 PM